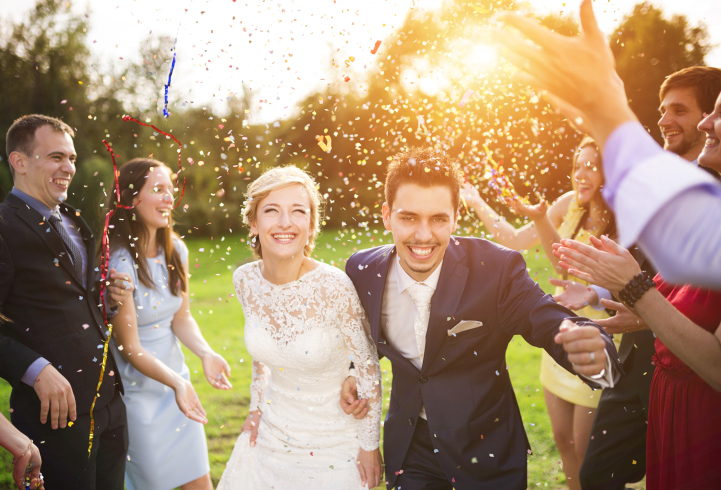 Life as a young adult may be wrinkle-free, but it isn’t always pretty.

When we asked Helaine Olen, personal finance columnist at Slate.com and author ofThe Index Card, what she sees as one of the biggest stumbling blocks to financial well-being for 20-Somethings, student loans came to the fore.

The fact that many students today are forced to finance their higher education through debt means they begin adulthood waaaay in the red. But Olen says that 20-Somethings can take heart in one thing: “People in their 20s don’t make any mistakes that aren’t routinely made by people older than them!”

The thing to remember is that time is on your side. This means you’re young enough to recover from even the most spectacular financial failures. On the flip side, making good, informed choices now can have a huge impact on your lifestyle in the decades ahead.

Be smart and avoid these six common missteps:

1. Not taking the bull by the horns. “When you’re just getting started, you have to make a lot of decisions,” says financial advisor Woody Derricks of Partnership Wealth Management in Baltimore. “My grandmother told me, ‘Life can be frustrating when you’re young, because you make the least amount of money and need the most amount of things.” Keep these two principles in mind as you embrace the challenge:

2. Focusing too much on paying down student loans. No one likes debt, but many financial advisors say there are actually other things more important at this stage—see “Understand the balancing act” above.

“The worst thing people can do is pay off their student loans and then get in a situation where they have to run up their credit cards at 20% interest,” says Derricks. In contrast, student loan debt is typically low interest and often tax deductible.

3. Not having disability insurance. Suffering a disability that keeps you out of work is far more likely than premature death, and it can be financially catastrophic, contributing to 62% of all personal bankruptcies, according to a study by the American Journal of Medicine. Yet only a third of Americans have any disability insurance, according to the 2016 Insurance Barometer Study by Life Happens and LIMRA. This type of insurance pays you a portion of your paycheck if you are sick or injured and unable to work.

If you think Social Security will step in to help, think again. Claims take at least a year to be processed, most applications are denied and the average payout if you qualify? Just $990 a month for those under 40, according to the Social Security Administration.

Fortunately, “young people can often get the majority of disability coverage they need through work at pretty reasonable rates,” says Derricks. Additionally, private disability insurance coverage can fill in any gaps, and follow you from job to job.

He cites the example of a younger client whose job involved manual labor. “She got pregnant, and it provided coverage throughout her pregnancy and the period initially thereafter. For her, it was really perfect for short-term coverage.”

4. Not having enough life insurance. When it comes to group life insurance, most people need more than what they can get through work, and they often qualify for better rates on their own. In fact, individual coverage costs far less than most people imagine, and it stays with you regardless of a job change.

Even if you don’t own a home or have dependents yet, consider anyone who would be financially impacted by your death—especially any co-signer on a loan, who would become responsible for paying it off.

Second, consider that life insurance will probably never be cheaper for you than it is today, and that insurability is never a given. Lock in protection now, and your future self may thank you someday.

5. Not taking advantage of your employer benefits. If your employer matches 401(k) contributions, don’t leave their money on the table: Contribute up to at least the matching limit.

And those boring-sounding payroll deduction accounts? Use them to set aside thousands of dollars tax-free every year for uncovered health expenses, child care, commuter parking and mass transit. Will 2017 be your Year of LASIK?

6. Succumbing to wedding mania. “You want your wedding to be memorable,” says Derricks, “but I’ve been to a lot that were memorable and pretty incredible and the couple didn’t overspend.” Instead, think of your wedding day as your and your beloved’s first chance to avoid a major money mistake together.

Read the original article at www.lifehappens.org.